Ever wondered what it's like to record in a proper studio? One thing's for sure: once you're in there it's a different world. There are rules, politics and expected standards of behaviour that you need to know.

It's a terrible shame that many studios have closed down - mainly due to the rise of the home studio. You may find yourself doing more and more remote sessions but the time will (hopefully) come to enter the real recording studio. Read on to know what to do.

Make Sure You Prepare

This extends to two areas: your gear and what you're playing. If you do, indeed, know what you're going to be playing, make sure you know it inside out. Studio time is expensive and no one wants to be waiting around for you to get your lines together.

Unless of course, you are there with a blank canvas, in which case your preparation is your practice and your entire skillset. You should always have your chops together.

Your gear needs to be devoid of any annoying buzzes, electrical problems or setup issues. You want a bass you are comfortable with that sounds correct for the music and is in tune and playing great. Nothing makes you look amateur more than rubbish sounding, badly maintained gear.

PRO TIP: If you want to do a lot of studio playing then learn to make charts and read music. 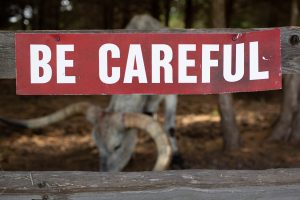 Literally. There are thousands and thousands of pounds of valuable items lying around in the studio and it 's not cool to clatter a vintage Neumann to the ground. Actually, microphones are the biggest hazard due to the tripwire nature of mic cables. Just keep your eyes open and walk slowly.

PRO TIP: Always look down in the live room and beware of mic stands and cables. They're out to get you. 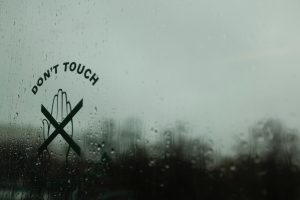 The recording studio is the gear nerd's heaven. It's a good idea to get into gear and know roughly what EQs, compressors, and other outboard gear and microphones. Admire but from a distance! It's tempting to get involved but remember that the engineer (and producer) are mainly responsible for the tweaking so leave them to it.

PRO TIP: You will be respected for bringing good gear to the studio but bow to the engineer and/or producer's knowledge, expertise and vision. Someone else is usually paying you to do a job for them. Depending on your knowledge and experience, you may have a lot to offer though so do get involved in bass sounds but be tactful and part of the team. 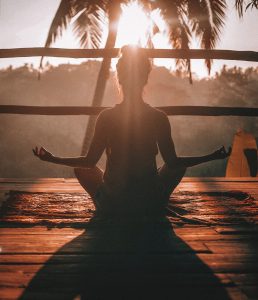 If you've never been in a studio, you'd be shocked at how long it takes to get drum sounds. It can take hours. Compare that to the five minutes for the bass and that gives you an idea of how long you'll be waiting around for the engineers to dial in sounds. Other players will record their parts separately too (if they are overdubbing). Be ready to spring into action at any time like a coiled session viper.

PRO TIP: In downtime, chat to people, make new connections and learn about the gear and anything to do with the industry (if people are open to chatting and not concentrating on something else)

Yes, you do need to take a few pics for social media but remember why you are there. It looks really unprofessional if you're on your phone when it's time to work. Go for it in the many downtime periods you'll find yourself in but otherwise, be engaged, helpful and present.

PRO TIP: Put your phone on silent, airplane mode or even switch it off. Same for smartwatches. 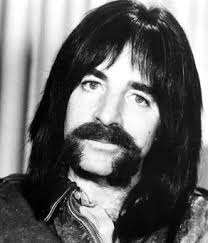 When the red light goes on, there is a strange pressure that descends. No one is saving a life but it can be nerve-wracking. Remember to breath deeply and focus on good posture. Anything really to get yourself into a good state of mind where you can display your great playing. Depending on who's present and how the session is going, tempers can fray. If there is any fractious behaviour on display, be like Derek Smalls - the ice to the fire ("more like lukewarm water."..).

Know When To Talk 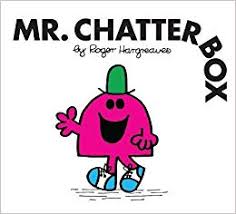 I've been on sessions as a sideman when other musicians in the same position were suggesting arrangement, lyric and writing advice to the artist. They didn't last long. You need to gauge when people want your musical input and when to just play. Don't get me wrong, often your creative genius is what will get you the gig but there are many times when you're there just to play. Know the difference. This applies equally to live gigs.

PRO TIP: Become good at reading peoples' moods. Sometimes people do need picking up or to be encouraged and other times they need space. It's good to know these things in the studio.

Often, the only way you'll hear the producer or engineer is through your 'cans' (headphones) so make sure you have them on and are ready for instructions. I've seen musicians wander around checking out gear whilst the engineer is trying to get their attention for a take.

PRO TIP: Keep your headphones on at all times when you're recording unless you are told that it's a wrap. On the subject of headphones, make sure your headphone mix is optimal for you. This is your chance to ask for exactly what you want so that you can perform to your best. Don't be shy hear: speak up.

Music is fun and recording is just so cool but treat the studio as hallowed turf. When you're in there you are there to create something that will exist forever. That's special so treat it seriously and make sure you give plenty of reasons to get a callback. Be present and recognise you're there to do a job. Act cool, calm and collected and bring your sense of humour. Then all you have to do is relax and give it everything, playing like it's the last thing you'll ever play.

Eight Tips For Bass Players To Get And Keep Gigs

Do I Take The Gig Or Not?