Tony Levin is 71 years old and as busy as ever. He has had a truly remarkable career at the highest level recording and performing for Peter Gabriel, King Crimson, Alice Cooper, John Lennon, David Bowie, Pink Floyd and hundreds of others. Levin learned his trade alongside one of the greatest drummers ever in Steve Gadd. This education gave him a versatility and groove that has kept him at the top ever since. Levin started out learning classical double bass before moving to the Eastman School of Music. He played the double bass on Buddy Rich's album "The Roar of '74" and hundreds of albums followed in the 70s and beyond.

Levin's playing is unmistakable. Top session players need their own sound and voice and Tony Levin certainly has both. His lines are played with a weight and gravity whilst being incredibly melodic and full of expression and emotion. He has come up with some of the most memorable bass lines of all time (see below). Peter Gabriel has been his main big pop gig for decades now but he is also well known for playing in King Crimson. Gabriel named him the "Emperor of Bass" and you can see why when he moves from bass guitar - fretted and fretless - to Chapman Stick, NS electric upright and cello to synth bass. It makes no odds to him as he sounds like Tony Levin in any situation. As well as recording for countless artists, Levin has also produced many solo albums from progressive rock to jazz.

Levin uses mostly fingerstyle when playing the bass but also uses his own proprietary "Funk Fingers" (see the photo at the top of the page) to get a hard, aggressive attack similar to slap (which he hardly ever uses). When he plays the NS upright he will sometimes use a bow to play long sustained notes and when he plays the Chapman Stick he plays that instrument how it is designed to be played; with left and right-hand tapping techniques.

Tony Levin is famous for using MusicMan basses (mainly a StingRay 5), the Chapman Stick (using mostly the bass side) and the NS electric upright (and sometimes cello). 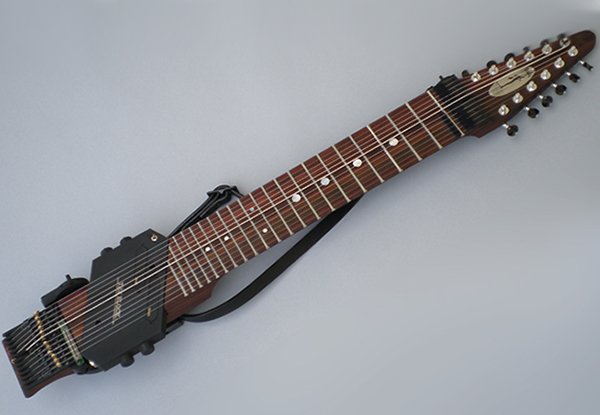 This bass line is played with a plectrum on a fretless with an octave pedal and compression and is just an incredible hook. It's creative and repetitive enough to serve as a melody all on its own.

Pieces Of The Sun

Levin's ear for a melody shines through on this album as well as his impeccable tone, timing and feel. Everything he plays seems to fit, every note means something. That's what I love most about his playing and I think it comes from decades of playing with great musicians as well as having the maturity and taste to know when to play long notes and be supportive and when to put in a little unforgettable fill.

Levin's use of the below E notes on his StingRay 5 are so bold in this track. Low notes on a 5 string can sometimes not translate too well on a recording but he goes unashamedly all the way down to a low C. You can really hear the stainless steel strings on this track and his line is simply beautiful, especially the simple descending line in the chorus and the high sliding part in the middle 8. 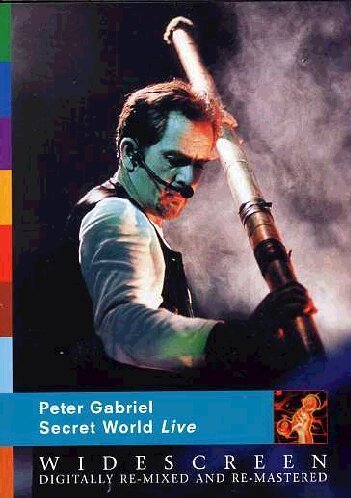 The band are on top form on this live DVD which contains so many great songs and Levin basslines. Not only is he a great bass player but his stage presence is also commanding and he wears a cool cape too!

You can buy the famous "Funk Fingers" here. 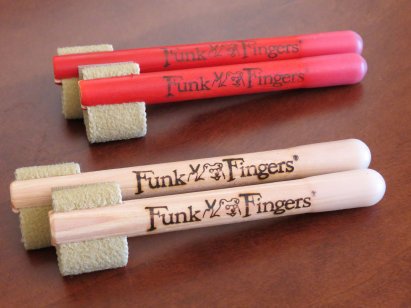 Levin is a keen photographer and has snapped his way through years and years of tours. His photos show the touring musician's life in full detail.

Beyond The Bass Clef - The Life and Art of Bass Playing

This is a book that contains loads of fascinating insights as well as stories and wisdom from Tony's decades of playing bass. Well worth a read.

You can learn so much from every bass player out there. Everything from gear, techniques, how to play tastefully to constructing bass lines. Tony Levin is right up there as the most influential player in my development as a musician. Who is yours? Comment below...