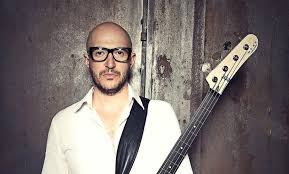 I reckon this guy is one of the most underrated bass players of all time as well as having one of the coolest names. Italian born and bred he is quite famous in that part of the world. He plays bass for one of the biggest pop stars in Italy; Jovanotti, and he even has his own eyewear range. Living the dream! He is a fantastic composer and has recorded many albums.

Old school fingerstyle, slap and plectrum. He grew up playing the cello and has translated that technique to the bass. He has a very fluid, fast and accurate technique allowing him to dip in and out of any style effortlessly.

He plays a variety of 4, 5 and 6 string fretted and fretless basses including Ken Smith, Warwick, Sadowsky and his custom Noah Guitars bass. He uses Aguilar amplification currently and Galli strings.

This is my favourite solo bass album. There are plenty of bass moments and solos but it's really the quality of the writing that shines through and there's so much pure groove! I heard this album in the early 2000s and it continues to inspire me. He often sounds like a much older player on this album and you can really hear the old school funk and R n B influences. 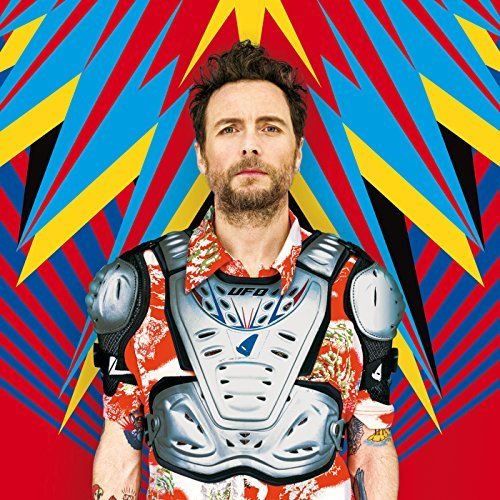 Check out this cool video:

This guy has everything - chops, musicality, groove, style, taste, versatility, stage presence. When I listen to bass players I pay really close attention to the ones I'd like to emulate. With bass skills and such a great regular gig as he has, Saturnino is someone to pay close attention to.

Who are other bass players with a huge pop gig and a solo/jazz background? Comment below...