Jon Entwistle was known as 'The Ox' or 'Thunderfingers' and was most famous for being the bass player in The Who. He had formal music training evident in his huge technical and musical ability on the bass. Born in West London in 1944 he was the ultimate old school rock and roll excess merchant, dying in 2002 from a cocaine overdose after a wild night. He remains one of the most influential rock bass players of all time, a true pioneer who changed the face of rock bass playing forever.

His nicknames give a clue as to how he played and his sound and technique were pure rock. Entwistle had a very interesting blend of an intensely aggressive playing style whilst standing very calmly, like a rock. This comes down to his incredible technique and economy of motion, allowing him to execute many rock techniques with complete command. He had a lead style that put him very much up front. He didn't really learn from any bass player, he just created his own style from the trad jazz, blues and RnB he was listening to as a youngster. His playing in My Generation - particularly his solo - is pretty remarkable to listen to even now. It was the first bass guitar solo in rock and roll history. That song really opened up the horizons for the bass guitar.

The bass was very prominent in the music of The Who; no mean feat considering he shared a stage with Pete Townsend and Keith Moon. He employed many different right-hand techniques including 'The Typewriter' where he would attack the string from a different angle than normal; creating a stronger more forceful attack on each note. Fingerstyle, plectrum, tapping, harmonics and left-hand articulations like hammer ons, pull offs, bends, slides, vibrato were all part of his repertoire.

Whilst this video's frame rate is slightly out of sync, it perfectly showcases his tone as well as technique. He's in complete control and almost looks bored such is his command of the bass! Watch how he changes right-hand position often.

Entwistle suffered from hearing loss due to the incredible volume he played at. The main reason I write these posts is so you can find inspiration from all kinds of amazing players. Don't copy him in this regard! Get some earplugs. He had a treble-heavy, slightly overdriven tone coming from Rotosound stainless strings, his various Alembic, Warwick, Gibson and Status basses and Marshall, Hiwatt and Trace Elliot amps. He was famous for his huge stack of amplifiers behind him - something that annoyed lead singer Roger Daltrey no end. 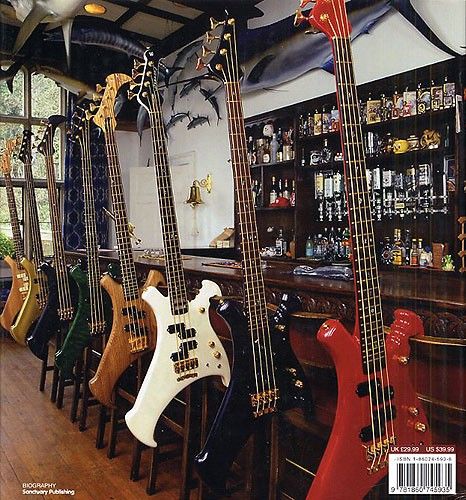 Using a fresh set of stainless steel strings and an overdrive pedal whilst boosting some treble on the amp or onboard EQ (if your bass is active) can get you somewhere close to this tone. 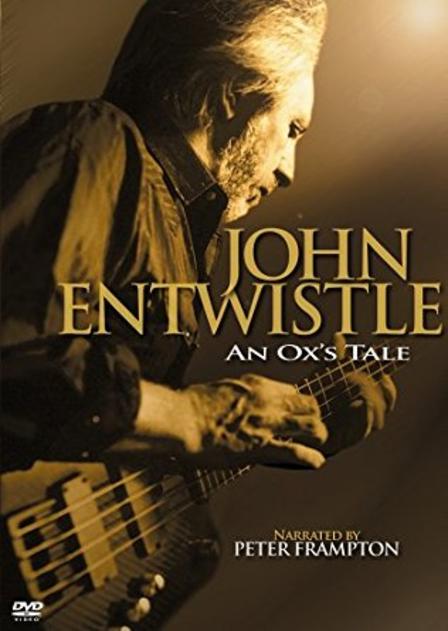 You can watch this on Amazon Prime. It's an excellent account of his childhood and the progression of The Who. Cool to realise that he went to school about a mile from where I live now!

John Entwistle is one of those bass players its possible to bypass if you don't know The Who. You'd be really missing out by not studying his playing. If you like rock then he is required listening. What's your favourite Entwistle moment? Comment below.