Why Play The Bass Guitar?

Then there's the rest who either don't realise what the bass sounds like or see it as the least cool instrument.

Go to any live gig - especially in a big venue like an arena - and you can start to see (and hear) why. It's so easy to know what the drums, guitar, keyboards and voice are doing but, often, the bassist is at the back of the stage and can't be heard clearly.

The great Derek Smalls from Spinal Tap describes himself as the lukewarm water to Nigel Tufnell and David St Hubbins' fire and ice. Bass players tend to be quite chilled characters with less of an ego than their colleagues; especially the guitarists and singers.

There's something about this personality and the role the instrument has within the band that makes bass players an easy target for cruel musicians jokes. There are so many stories of people picking up the bass because no one else wanted to:

This hilarious video by www.thehardtimes.net and www.consequenceofsound.net sums it up brilliantly.

So why would you play the bass??

The different types of bass player

The thing about the bass is you have different schools of thoughts on what a bass player 'should' be.

Blistering bass solos? "Why didn't you take up the guitar, the bass should be in a support role only".

In the instrument's relatively short history, a few pioneers have shown that you can do a huge range of things on the bass:

This is the traditional role, the groove merchant who is content to lock in with the drummer, be in the background but contribute fully to the music. James Jamerson was there right around the instrument's infancy and he played some of the greatest bass lines ever heard. He was one of the first session bass players: a musician who is hired to play on an album or song. His contemporaries were responsible for some incredible playing - people like Bob Babbit, Carole Kaye, Jerry Scheff, etc. etc. The list is endless (I highlight the greats of the instrument in my Awesome Bass Players category of the blog). These players provide the foundation to the whole band and revel in it. The bass lines provide the pulse and the heartbeat to the music and, whilst in the background, provide elements to the music that it can't do without.

This is perhaps the most popular role the bass can have in a band and often makes the bassist one of the more important members. Without the bass, there is no comfy chair for the rest of the band to sit in. 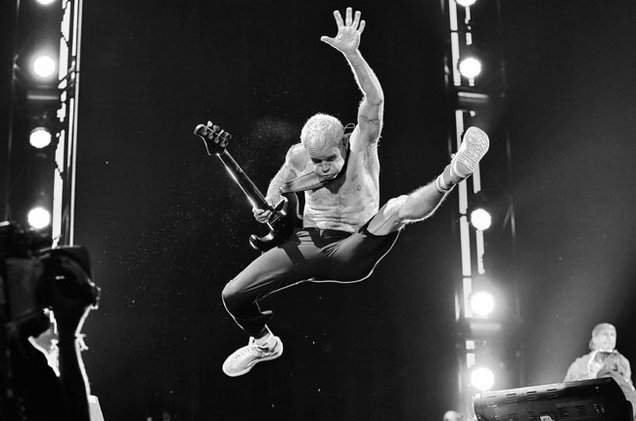 Bass players don't have to be in the background. The most famous example is probably Flea from Red Hot Chili Peppers whose playing and stage presence propel him front and centre. Different styles of music lend themselves to the bass player being the star of the show. This is most obvious in some styles of jazz, disco, metal and funk. Check out bass titans such as Les Claypool, Bernard Edwards, Cliff Burton and Bootsy Collins respectively. I'm calling these players 'lead' players but they don't have to be playing solos all the time. Some of these bass lines are serious works of groove whilst managing to catch the ear at the same time. 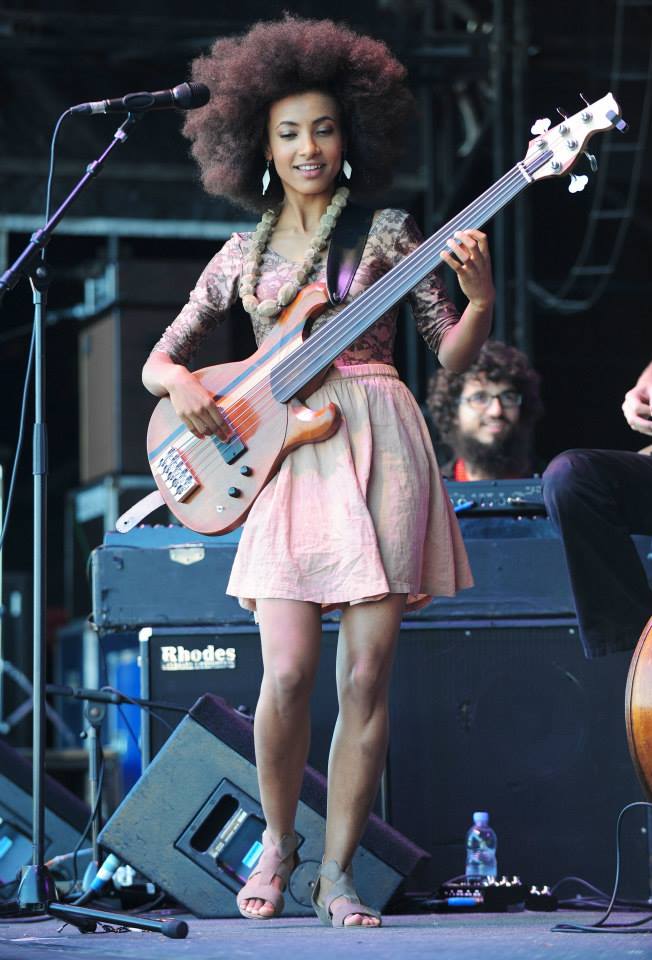 Paul McCartney, Lemmy and Sting are perhaps the most famous examples of singers who happen to play the bass. Esperanza Spalding and Gail Anne Dorsey are ridiculously good bass players who also have voices to match. The bass is often playing the same role as The Groover but the musician is doubling their power with another instrument; the one most people focus on. These players tend to be very musical because the bass is not necessarily their main focus or musical outlet.

Listen to the awesome playing and singing from Gail Ann in this video: 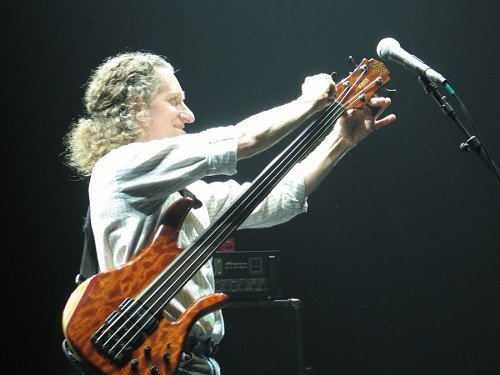 Michael Manring and Steve Lawson are two bass players who have made careers around the bass as a solo instrument, using the full box of technical tricks in conjunction with loop pedals and sound effects to create multi-layered sonic soundscapes. This can offend the purist no end but who cares? Jazz players like Victor Wooten and Marcus Miller play instrumental bass-focused music and use the bass as the main voice.

The bass player is like the goalkeeper in football (soccer for the Americans). They are the first ones to be picked as they are rare and often no one else wants to do it. If you want to get into a band and stay there, learn to play the bass well. There are far more guitarists, singers, drummers and keyboard players. A good bass player is worth their weight in gold.

If you want to make a living as a bass player, I recommend learning how to play in time, develop a rock solid groove and learn to play a few styles tastefully. You really can't go wrong studying James Jamerson and his many fellow bass playing greats over time. You'll always be in work as what most people want from a bass player is someone who can contribute to the foundational, background role; doing the simple things incredibly well.

Playing in a band is the ultimate in creativity and teamwork and as a bass player, you get to form the rhythm section with the drums and other instruments. No other instrument in the band is responsible for the rhythm and harmony in the way the bass is.

Some of the different musicians mentioned above prove, however, that there is much more to the bass than a background role.

To become a good bass player you need to have a grasp of some core musical skills namely; rhythm, groove, timing, feel. You need a rock-solid technique and a knowledge of theory and how to make music with it. You need a great sound through the use of technique and the right gear for your situation.

As the bass often plays the root note of a chord, it really helps to know the relationship between that note and the chord and how the chords fit into the overall harmonic picture. This is the world of music theory and it can really advance you as a musician.

People often say the bass is 'easier' than other instruments but there are some seriously high-level musicians who play it, reaching an incredible level of artistry. You can be in the background or right up front, solid and simple or a pyrotechnical wizard. You can concentrate on playing one style and make that your own or you can learn as many different styles as you can and become a student of the bass.

Bass playing has come a long way since the 50s. Personally, I am fully in the bass as foundation camp (The Groover) and am a huge fan of session players like Jamerson and Tony Levin. I love the bass as a supporting role within a band context and am more than happy as a sideman. It suits my personality down to the ground, allows me to play loads of different styles of music in a whole range of musical situations and get paid to do it.

That doesn't mean that I don't love and appreciate all the different types of bass players out there. That's the point: there are SO many styles, techniques and roles a bass player can have.

Just think about what you want kind of bass player you want to be and go for that.

Playing the bass is awesome. There are so many great gear companies to geek out over, hundreds of great players to gain inspiration from, loads of opportunities if you get yourself to a decent level and you get to contribute as a really important part of the music.

So why play the bass guitar? Because it's the greatest instrument in the world that's why. Click To Tweet

If you want to learn the bass but don't know where to start, read:

The First Things You Should Learn On Bass Guitar

How To Improve Your Bass Playing In The Quickest Time

​50 Incredible Bass Players To Check Out​​​

Do you want to play the bass? Comment below on why you love bass guitar.